Not a lot happens in Canberra. The news channels, bless them, try to make it seem as though Very Big Decisions are always being made, and the place is a flurry of famous leaders running about the place. But I’ve been to Question Time, and once you get past the screaming and name-calling, there’s not a lot of progress being made on a daily basis. And despite what I’d been led to believe, you don’t see Prime Ministers power-walking around the lake each morning. At least, not anymore.

So when something does happen, the entire town mobilises to partake, regardless of how insignificant the event. If you’re imagining a stampede of yokels proclaiming that ‘this must be what it’s like to live in the big city!’, you’re not too far off. This was reinforced for us when we realised that there was a cute little handmade market up north. We expected some decent food, some nice jewellery and maybe some new prints for our walls- all of which we did find. The other thing we found was a scene of utter terror- the entire population of Canberra crammed into one carpark. These are people who can’t drive for five minutes on an open country road without hitting someone. But I’ll save our thrilling tale of survival for another time.

Since we were going to be heading out north anyway, we figured we would try one last time to have brunch at Satis Vegetarian Cafe- a place we’d heard good things about, but that is so north that it’s pretty much in Darwin, and that had been closed the other two times we’d tried to go. But this time, sweet victory and tofu scramble were ours.

The downside? It took nearly an hour for them to make this. I think my homemade tofu scramble is better- this one was kind of bland- but the tomatoes and mushrooms here were some of the best I’ve ever had. The coffee is meant to be amazing, but I didn’t try any- years of being a barista has rendered me grumpy and incapable of paying $4 for a beverage that costs next to nothing to make. If you’re ever staying up north in Canberra, then drop in if you can. But it’s probably not worth the trip from down south or even from the city.

Back home, I kept myself entertained while Chadwiko was captivated by Minecraft by making cinnamon scrolls and stuffed chickpea cutlets. 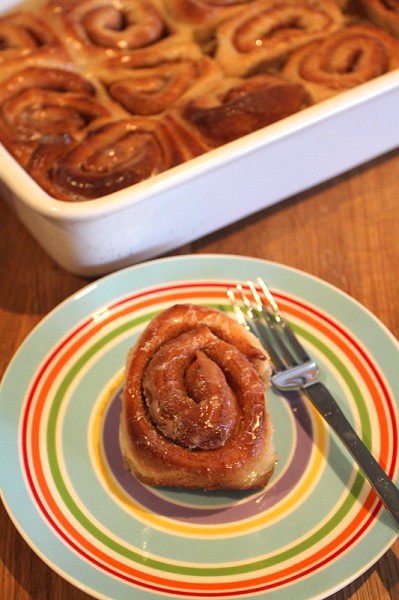 My first ever batch of cinnamon scrolls 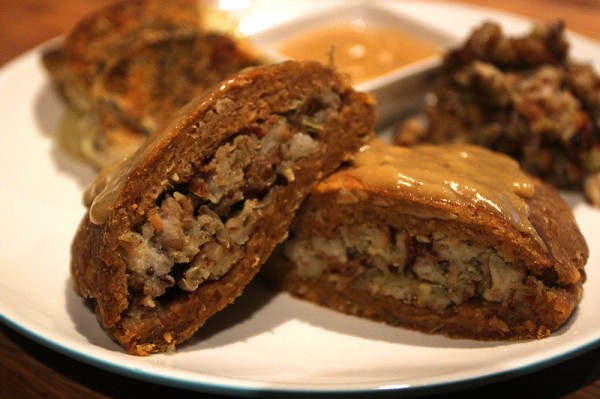 I wish I could say that I was the culinary wizard that came up with the idea to stuff chickpea cutlets, but that honour goes to Katie at Don’t Eat Off the Sidewalk. I didn’t think chickpea cutlets could be made better, but it turns out that they can. I feel that my life can now be separated into eras of Before Stuffed Chickpea Cutlets and Anno Stuffed Chickpea Cutlets. I’d also never made stuffing before, but this recipe for onion sage stuffing was easy and paired perfectly with the cutlets.

I imagine that these would be delightful for Christmas lunch as snow gently falls outside. Or, if you live in an uninhabitable desert like me, you could just make them in advance and then eat them cold in sandwich form, washed down with a lot of cold beer as you float around the pool. I for one plan to make them again, and devour them as I sit directly under the air conditioner and shake my fist out the window at the sun. 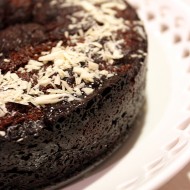 The earliest known chemical evidence of barley beer dates to circa 3500–3100 BC from the site of Godin Tepe in the Zagros Mountains of western... Every occasion has a cake to celebrate its festivity. Gourmet cakes come in a number of varieties and a large variety of usable ingredients. Gourmet cakes usually... All of your photos are very nice and the food looks wonderful as well. I think it’s great how you are able to make a lot... I have to admit to being no fan of cheesecake but I like your dress! Your MoFo-ing has been a joy to read every day and I am in awe of your ability to stick to... Thank you so much for all your great MoFo posts this year! So entertaining! I loved to stop by every day and marvel at your lovely dresses and vegan... 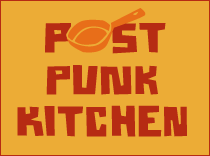